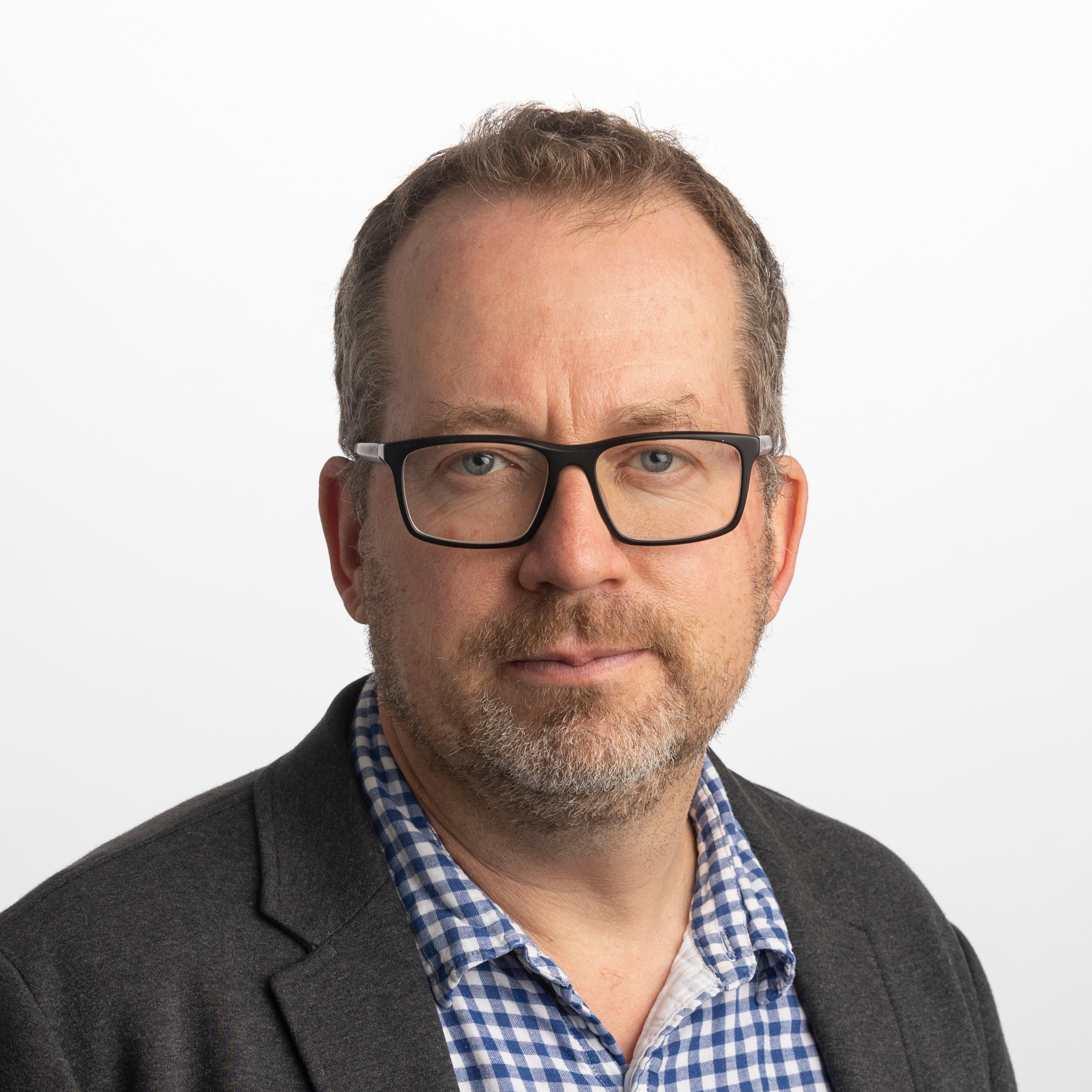 Patrick Jenkins has been Deputy Editor of the Financial Times since January 2020. Before that, he spent 20 years at the FT in a range of roles – from personal finance reporter to financial editor.

Along the way he launched the FT City Network, a popular debating forum that strengthened the FT’s relationship with its core business readers. But at the same time he was becoming increasingly uncomfortable that the winners of capitalism and globalisation were not only leaving behind a large segment of society but in some cases were using the financial system as a weapon to exploit the most vulnerable.

From the middle of 2020 he championed the setting up of the FT Financial Literacy and Inclusion Campaign, rallying the support of colleagues and contacts, putting together a board of trustees and securing charitable status.

Having grown up in modest circumstances in south Wales, with the local economy ravaged by the 1980s closure of the nearby coalmines, he had seen people’s financial stress at first hand. After a career in financial journalism, reporting on misselling scandals and other abuses by companies, he saw how financial products were often marketed in ways that exploited those with the least understanding of finance and the least capacity to withstand the abuses.

With the 2008 financial crisis and the Covid pandemic widening the gap between the wealthy and those Patrick was keen to help broaden access to basic financial education – both to alleviate the problems of the most at-risk, and to promote the kinds of successful investment and entrepreneurship that financial understanding helps foster.

Return to "Who We Are"
We use cookies on our website to give you the most relevant experience by remembering your preferences and repeat visits. By clicking “Accept All”, you consent to the use of ALL the cookies. However, you may visit "Cookie Settings" to provide a controlled consent.
Cookie SettingsAccept All
Manage consent