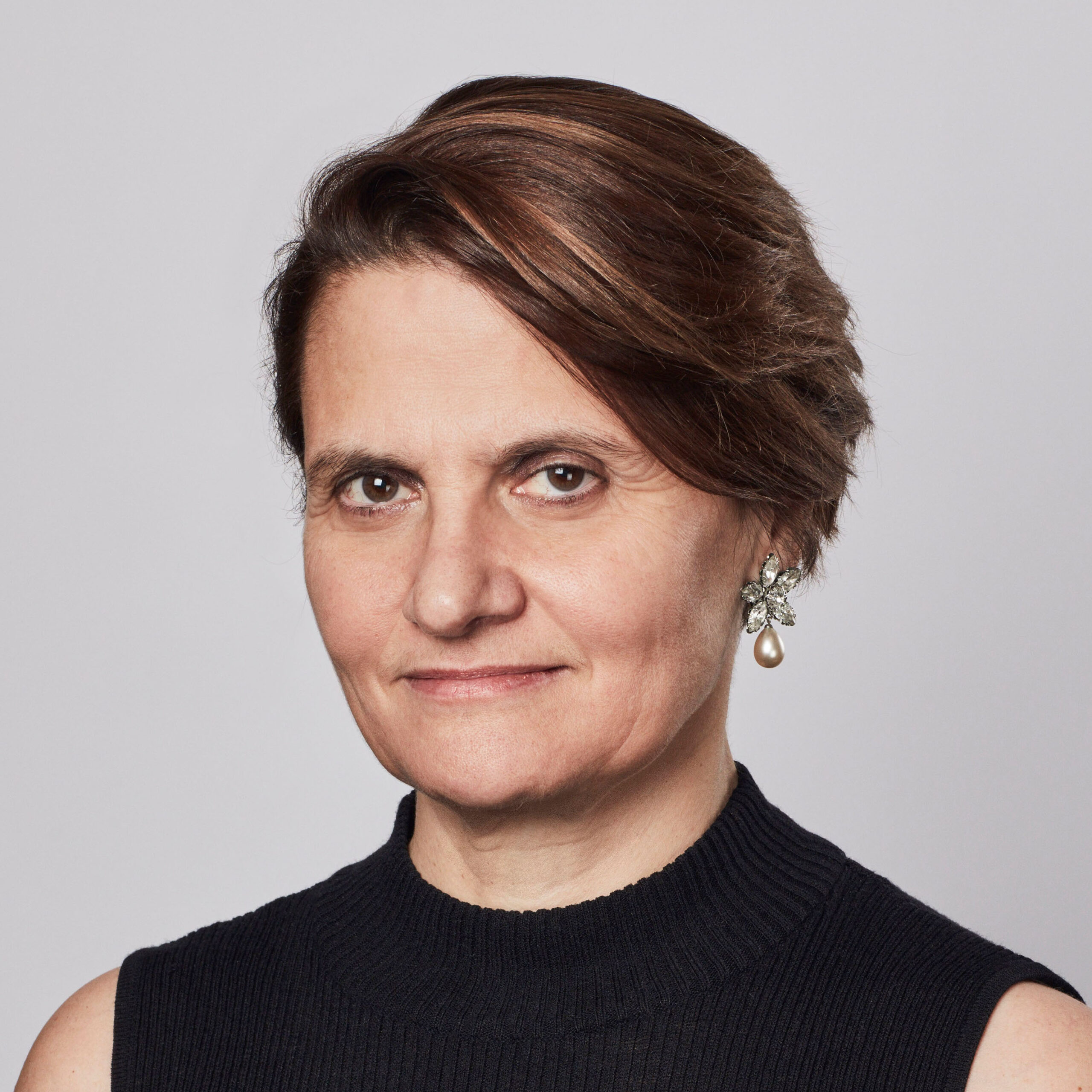 Covering Aimée’s 4 month parental leave, Leyla Boulton is on secondment to FT FLIC from her roles as Development Editor, FT Live, and a senior editor at the Financial Times.  Previously, she was an executive editor and head of FT special reports on topics ranging from finance to inclusion. She joined the FT in 1990 as a correspondent in Moscow, where she covered the collapse of the Soviet Union and the birth of market economies in the former Soviet republics.

She studied Russian at Cambridge university, before gaining an MA in international journalism at London’s City university. In 1992 she was part of the team that won a UK press award for the Financial Times’ investigation into Robert Maxwell. A US-UK national of Turkish origin, Leyla was highly commended in the Asian Women of Achievement awards UK 2019 for championing diversity and digital transformation.
Return to "Who We Are"
We use cookies on our website to give you the most relevant experience by remembering your preferences and repeat visits. By clicking “Accept All”, you consent to the use of ALL the cookies. However, you may visit "Cookie Settings" to provide a controlled consent.
Cookie SettingsAccept All
Manage consent